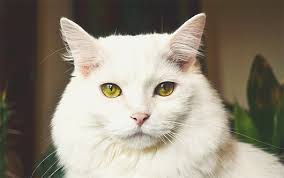 Ask any pet lover if they consider themselves Team Cat or Team Dog, and you’re probably going to get some strong opinions. Although the number of U.S. households with dogs exceeds those with cats, felines win in measures of overall numbers. According to the latest survey, about 94 million felines live in the U.S. right now. Clearly, plenty of people play for Team Cat.

After a long dark era where cat lovers were given a hard time (crazy cat lady stereotypes, anyone?), I’m pleased to see the merits of living with cats far outweighing any negative remarks. In fact, we seem to be enjoying a great renaissance of cat appreciation! Even in the virtual world, cats rule the internet thanks to endless YouTube videos. They're beautiful, mysterious creatures who share a deep and abiding connection with us mere humans. What’s not to love? 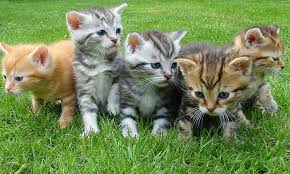 If you spend enough time talking to people who consider themselves cat people, a few common themes emerge. Let’s take a look at some of the top reasons people find themselves gravitating towards Team Cat …

On a purely personal note, certain types of people tend to gravitate towards feline companionship. Folks who describe themselves as introverted, laid-back, shy, refined and independent seem to be naturally inclined toward the feline temperament. There are some who also claim intelligence as a trait of cat people, but as a dog person myself I’m not going to touch that one!

As for the notion that it’s mostly women who love cats, nothing could be further from the truth! Cat dudes are loud and proud with their love of all things feline. A few feline fans who just so happen to be famous guys include Christopher Walken, Macklemore, James Franco, Gilles Marini, Russell Brand and Tom Hardy!

Of course, there are many among us who simply can't pick one over the other. In fact, more than half of cat households are also dog households. My son and I are Team Dog while my husband and daughter are Team Cat. We're fortunate enough to have one of each, and we all love them both equally! While it’s fun to play up the differences between dog people and cat people, we’re all animal lovers, and that’s what matters the most.

So, how about you? Are you a charter member of Team Cat? Share your reasons why in the comments section below. 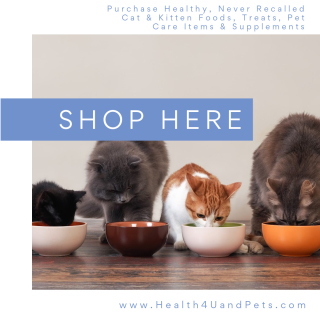 Life's Abundance has had NO RECALLS EVER!

Life's Abundance has been in business since 1999.

Life's Abundance currently has 6 warehouses to make shipping to you as quick as possible.

Life's Abundance dry dog and cat foods are generally shipped within 6 weeks of being made. They don't sit in non climate controlled warehouses or semi trailers for months before hitting the store shelves.

Life's Abundance dog and cat foods are made in small, quality controlled batches for your furry loved one.
New Customer Special! Want to receive our special wholesale pricing? Receive our autoship prices without being on an autoship and shop when you want. Click here to set up your wholesale account.

This is only a preview. Your comment has not yet been posted.

The letters and numbers you entered did not match the image. Please try again.

As a final step before posting your comment, enter the letters and numbers you see in the image below. This prevents automated programs from posting comments.

Having trouble reading this image? View an alternate.

Comments are moderated, and will not appear until the author has approved them.

(Name and email address are required. Email address will not be displayed with the comment.) 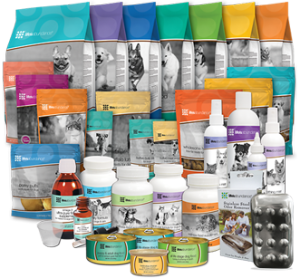 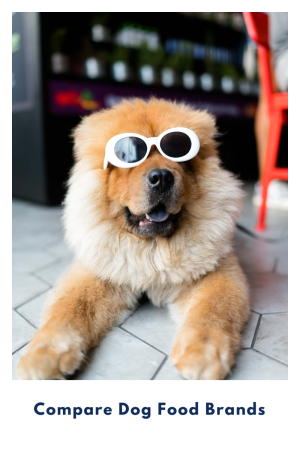 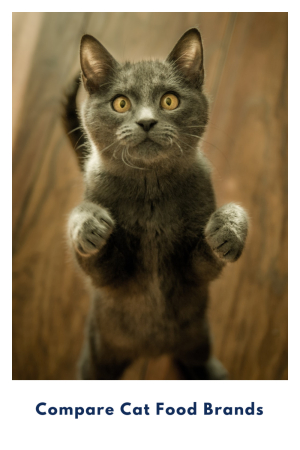 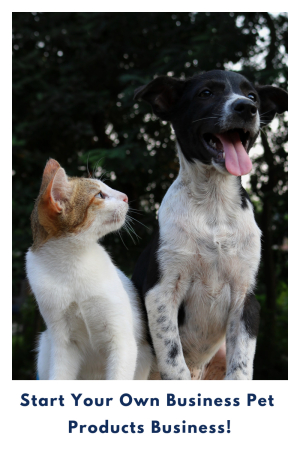 Calling All Pet Professionals & Pet Lovers Are you recommending pet products and getting paid on those referrals month after month, year after year? If not, please visit our website to find out how you can refer a safe pet food that has never been recalled. 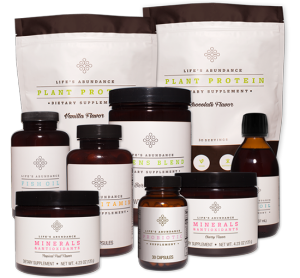 Shop for clean, effective and delicious supplements to support your healthy, on-the-go lifestyle. 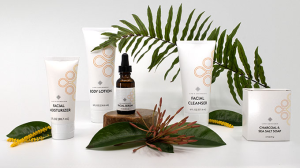 Skin care products made with organic plant based ingredients.